Called to be peace makers

Dispute and Conflict Resolution International (DCRI) was established in the year 2016 with the primary objective of promoting and facilitating the Development and use of Mediation in everyday life.

DCRI was established upon realization that although the Constitution of Kenya 2010 has permitted the Judiciary to resort to Alternative Dispute Resolution Mechanisms (ADR) including Mediation in the execution of its work, and although the Judiciary had it in mind, and now in its purpose to use Mediation as a tool for combating the caseload backlog then said to be in hundreds of thousands of pending cases, there did not exist an effective method of training Mediators that the Judiciary could use to help in reducing its backlog.

DCRI was primarily concerned that when the Judiciary resorts to transferring some of its work to be dealt with through mediation there would not be enough qualified mediators to handle the work that would need to be undertaken. DCRI was primarily concerned that Christian Litigators might be forced by necessity, to having their disputes sent to non-believers to help resolve them contrary to the specific prohibition contained in 1 Cor:6:1-8 particularly verse 4 which states;

‘’4. Thereafter, if you have disputes about such matters, do you ask for a ruling from those whose way of life is scorned in the church? NIV

Further DCRI recognized that although Article 159(2) of the Constitution of Kenya provides that alternative forms of Dispute Resolution including mediation, be promoted, no steps had been taken to promote the use of Mediation or to train Mediators to advance the use of this form of dispute resolution.
At the beginning of the year 2018 DCRI entered into a collaborative engagement with the world famed Mediation Training Institute, MTI International of the United States at Eckerd College of St. Petersburg Florida for the Training of Mediators. 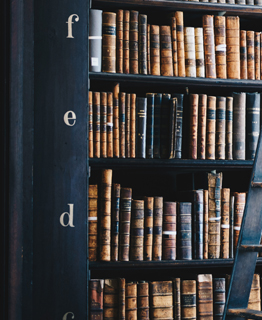 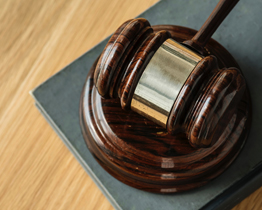 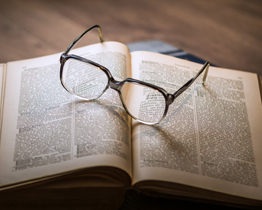